Good morning world and thanks for tuning in to another day here on Planet Magnet. The sun is shining and I am preparing to get busy, busy, busy as I help a friend move house, write, walk, go to the gym, help another friend with a project in their garden and generally just enjoy the fact that I can do all of this and am no longer resolved to be sat sitting watching the world go by…..

And when I say growing I don’t mean boom……

The expanding waistline of the world is today recognised as growing further still as stories hit the press and the same old news is delivered to the nation.

We are getting FATTER….

And nothing appears to be getting done because as I have said before, I believe there is too much to be gained financially from so many peoples misery.

Getting fat puts restrictions on the body’s movement, it put pressure on EVERY single organ and its function, it makes the slim person inside all of us scream with disgust yet the fast food, sweets, sugary drinks and salty snacks keep pouring in and only serve to quiet that slim person until they are no more than a whisper….

This issue has led to a quite crazy statistic being quoted on the BBC website today.

“There are more obese people in the world than underweight.

There are now more adults in the world classified as obese than underweight, a major study has suggested.

The research, led by scientists from Imperial College London and published in The Lancet, compared body mass index (BMI) among almost 20 million adult men and women from 1975 to 2014.

It found obesity in men has tripled and more than doubled in women.

Lead author Prof Majid Ezzat said it was an “epidemic of severe obesity” and urged governments to act.

The study, which pooled data from adults in 186 countries, found that the number of obese people worldwide had risen from 105 million in 1975 to 641 million in 2014.

Meanwhile the number of underweight people had risen from 330 million to 462 million over the same period.

The research also predicted that the probability of reaching the World Health Organization’s global obesity target – which aims for no rise in obesity above 2010 levels by 2025 – would be “close to zero”. 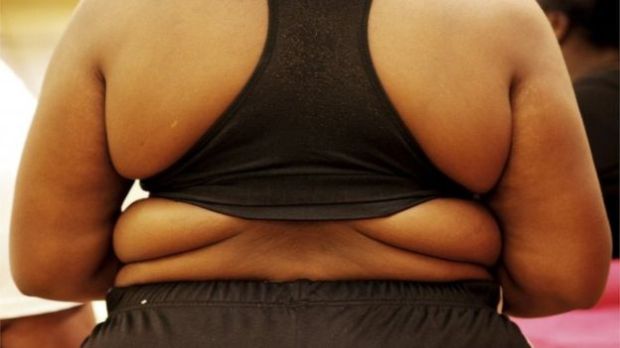 The clinical definition of obese is a BMI – a measurement that relates weight and height – of 30 kilograms per metre squared (kg/m2).

Prof Ezzati said: “Our research has shown that over 40 years we have transitioned from a world in which underweight prevalence was more than double that of obesity, to one in which more people are obese than underweight.

“Although it is reassuring that the number of underweight individuals has decreased over the last four decades, global obesity has reached crisis point.”

“We hope these findings create an imperative to shift responsibility from the individual to governments and to develop and implement policies to address obesity.

“For instance, unless we make healthy food options like fresh fruits and vegetables affordable for everyone and increase the price of unhealthy processed foods, the situation is unlikely to change.”

The team also examined the number of people who are underweight, and over the same time period the study suggested the rates had fallen from 14% to 9% in men, and 15% to 10% in women.

Prof George Davey Smith from the School of Social and Community Medicine at the University of Bristol writes in the same journal of the danger of becoming “a fatter, healthier, but more unequal world”.

“A focus on obesity at the expense of recognition of the substantial remaining burden of under-nutrition threatens to divert resources away from disorders that affect the poor to those that are more likely to affect the wealthier in low income countries,” he said.

Other statistics from the study include:

“People who are overweight and obese suffer life-changing consequences and it costs the NHS more than £6 billion a year. The causes of obesity are complex and the environment we live in encourages poor diets and low levels of physical activity.

“There is no single solution, we have to address the many factors that drive up obesity levels. We all – government, industry, local authorities and the public – have a role to play in that.

So on that massive bombshell…..

19 thoughts on “And The Population Keeps On Growing…” 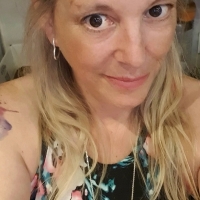